The United Religious, Military and Masonic Order of the Temple
and of St. John of Jerusalem, Palestine, Rhodes and Malta
in England and Wales and Provinces Overseas

Welcome to the Home Page of The Provincial Priory of Knights Templar of Gloucestershire & Herefordshire which I hope will be of interest, and of use to both Knights of the Order and to Freemasons who wish to learn more and may be thinking of joining. The Order is made up of Christian Freemasons, and has the longest title of any Masonic Order.

We utilise the history and practices of the medieval Knights Templar as a basis for our ceremonies, although we have no direct link with those “Knights of Old”. The Great Priory of the United Orders, which is based in London, manages the Order, via a number of “Provinces” or “Provincial Priories” throughout England and Wales and many other parts of the world.

You will find within the site information on all of these Preceptories, as well as historical and current news items.  If you require more info, there are links and contact details available.

Please feel free to browse, whether you are a member or visitor, and I hope that you will find something of interest within its pages and return on a regular basis. 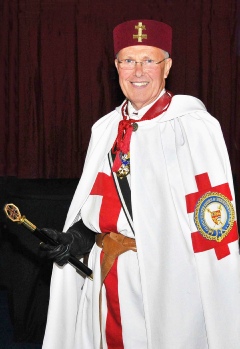 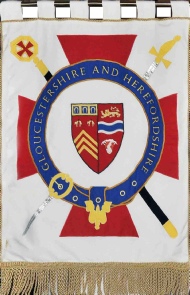